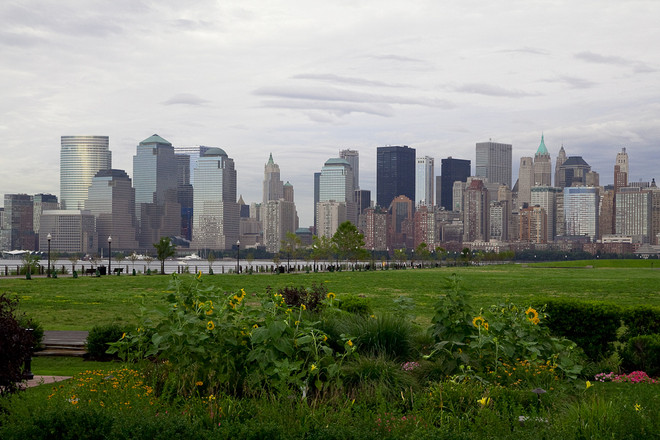 I am a New Jersey photographer located minutes outside of New York City and I specialize in music (concert and portrait) and event photography.

I have been published in Rolling Stone both print and web, Spin, Billboard, Newsday, Metal Hammer and NY Times Magazine, to name a few. I have had around 50 photos featured in Rolling Stone's "Hottest Live Photos" section on-line, 2 chosen for their "Top Live Photos of 2013", 1 in their "Top Photos of Summer 2013" and also in Spin's "Top 30 Photos of 2013". Complex Magazine named me #22 on their most recent list of "Top 50 Music Photographers Right Now".

I am the Official Photographer for Firefly Music Festival for 2014.

Some of my clients have included Universal Music, Warner Brothers Records, and Columbia Records. I have had photos licensed to CD artwork for various bands, featured as promo material and used on tour posters and merchandising.
© Joe Papeo Photography
Powered by ZENFOLIO User Agreement
Cancel
Continue